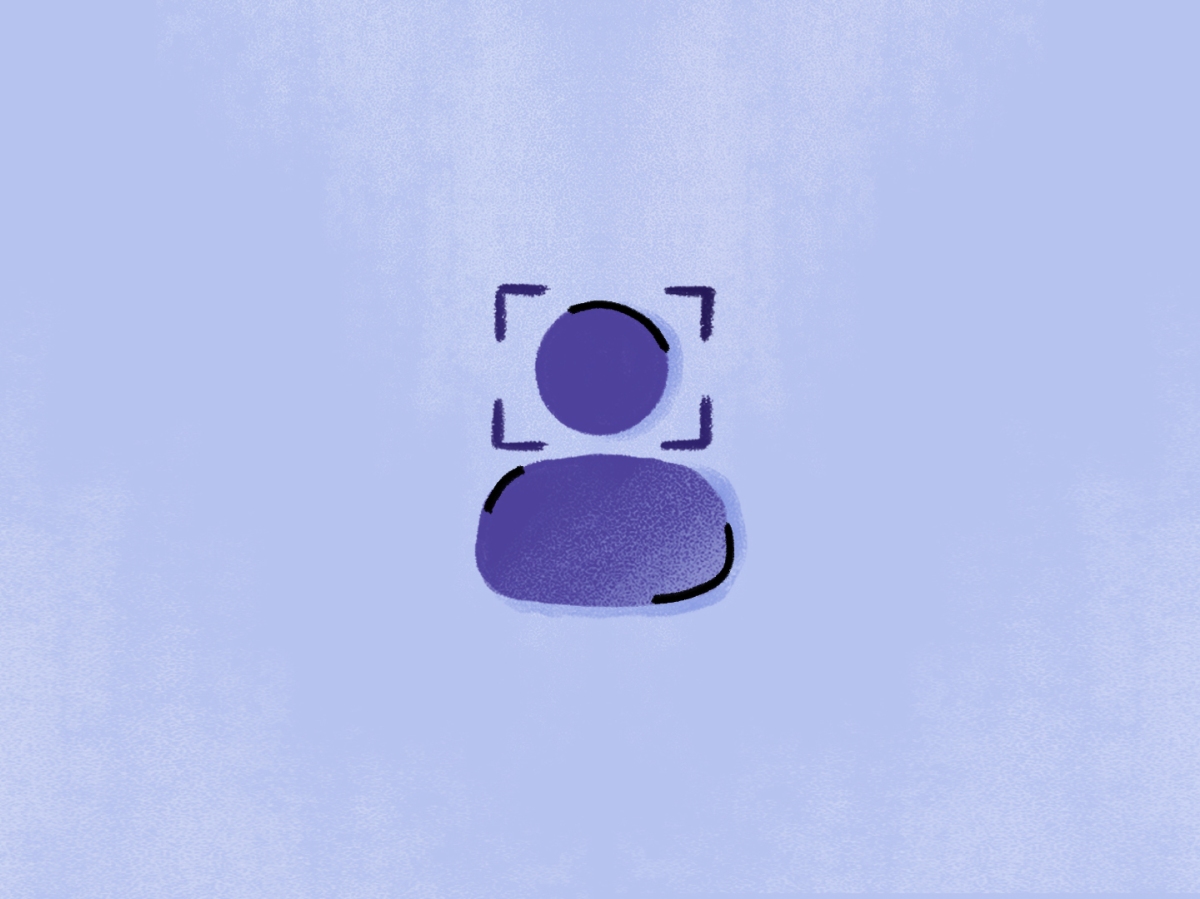 An Update On Our Use of Face Recognition | Meta

We’re shutting down the Face Recognition system on Facebook, so people who’ve opted in will no longer be automatically be recognized in photos and videos.

As some of you may already know, if you want to use WhatsApp on desktop, you must have your smartphone connected to the internet to have your conversations synced.

The new feature that’s been in beta testing for several months allows WhatsApp users to disable the requirement and have WhatsApp run on any linked device without your smartphone being connected to the internet (via GizChina). 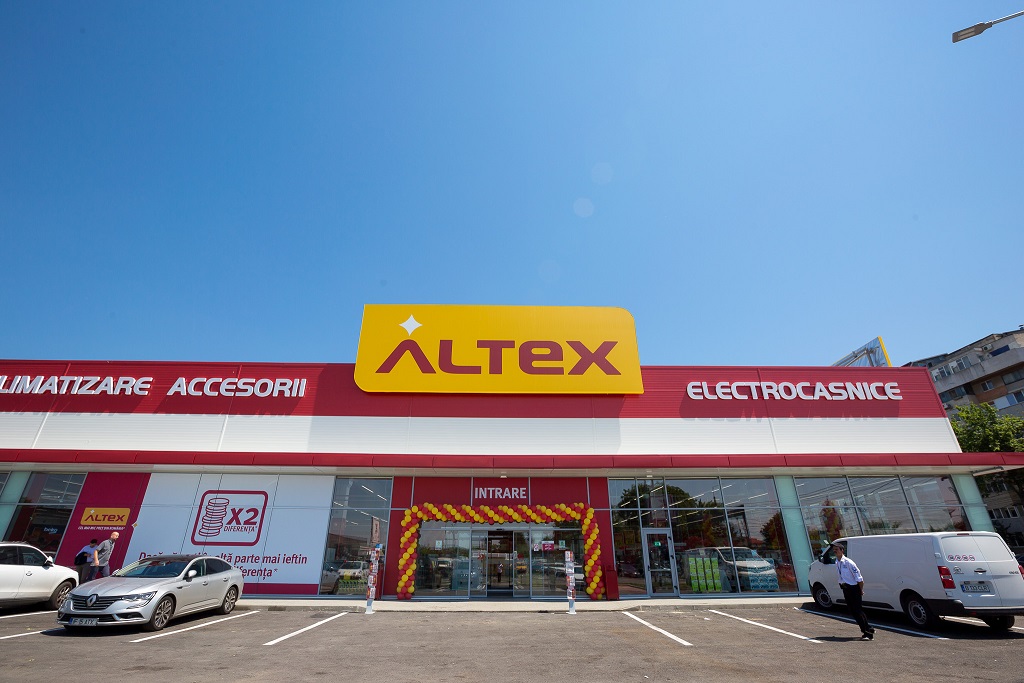 Device owners have yet to install patches for 3 high-severity vulnerabilities.

The hand-cranked calculator invented by a Nazi concentration camp prisoner.

For two decades, the Curta was the best portable calculator in the world. 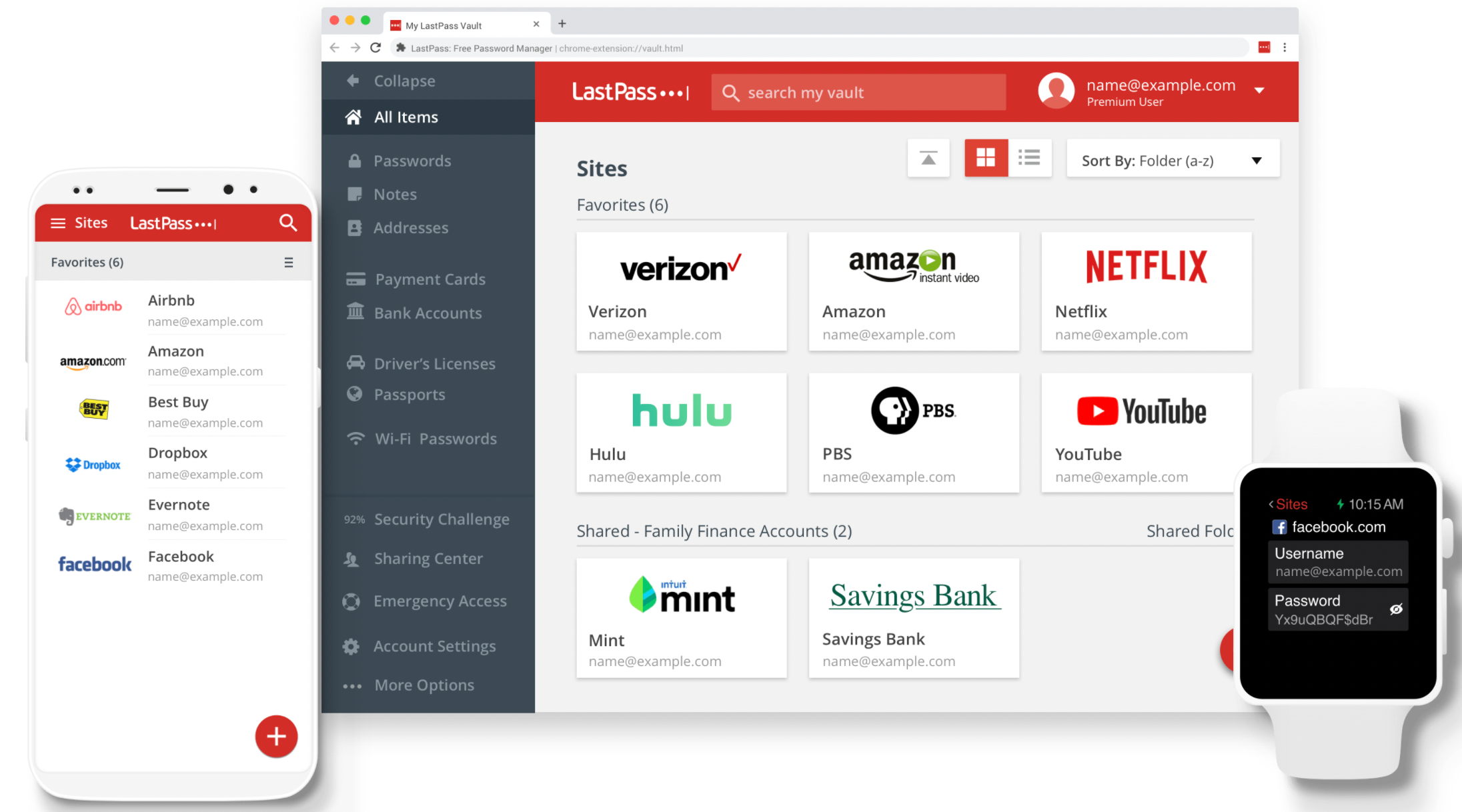 Although LastPass hasn’t been hacked, it’s possible that your years-old master password has been leaked via other means, as stated by the company itself. 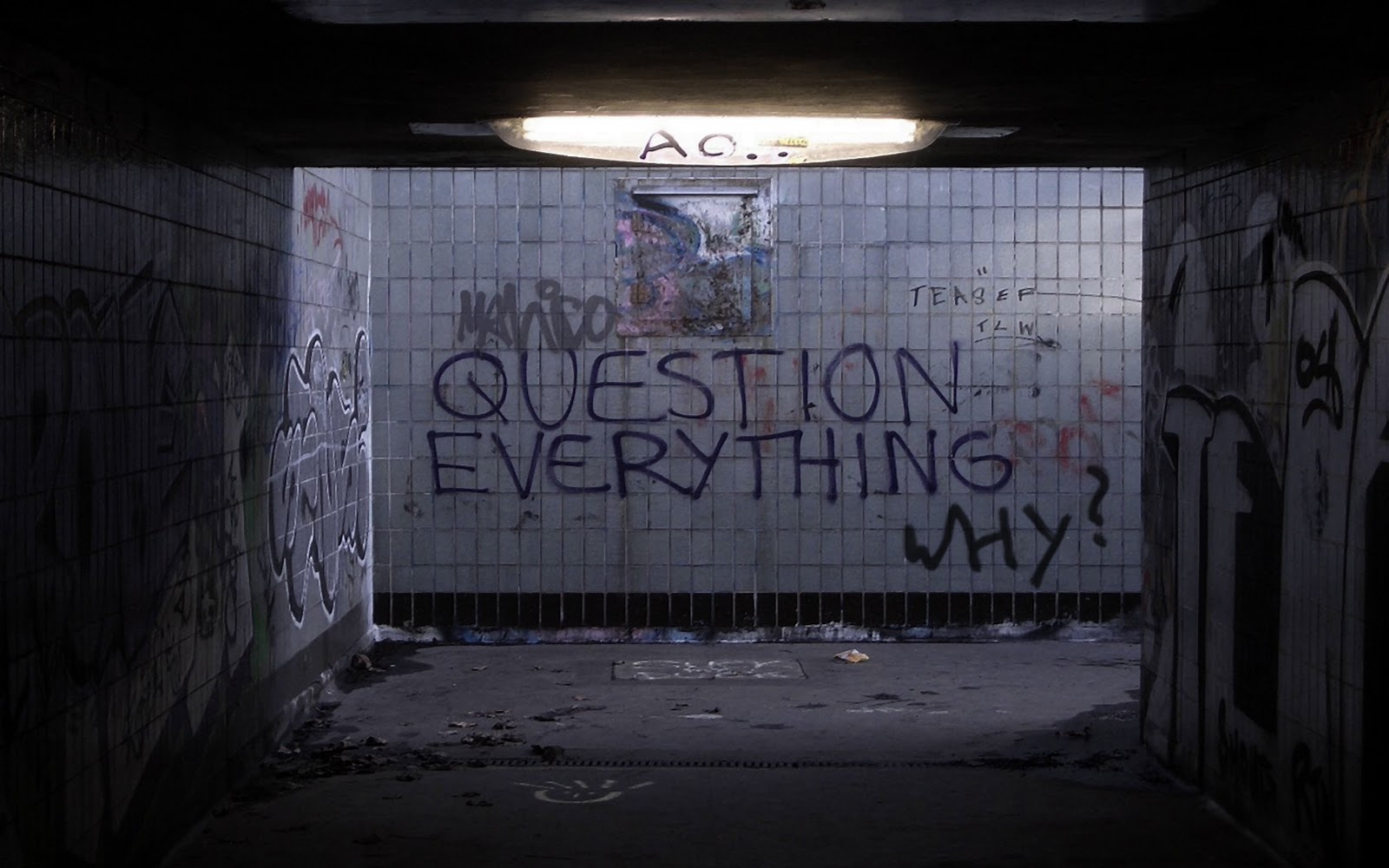 Boris Johnson’s government is being accused of a “straightforward breach” of its election manifesto promise to match billions of pounds worth of EU development funding for UK nations and regions after Brexit.

The government pledged in its 2019 election manifesto that a new Shared Prosperity Fund would “at a minimum” match the £1.5bn a year in EU regional funds that was returned to the UK from its EU membership contributions, and “reaffirmed” that commitment in last October’s Budget. These “EU structural funds” were designed to support economic development and reduce regional inequalities, particularly through investment in small businesses, skills and innovation, the green economy and other infrastructure projects. However, the devolved administrations and some English regional authorities say they face being left hundreds of millions of pounds out of pocket after the government unveiled a fund worth an average of £870mn a year over the next three years.

The Welsh government said that its calculations found that Wales would be “close to £1bn” worse off over the next three years, comprising £750mn in “lost” structural funds and £242mn in support for farmers. “It’s a straightforward breach of the manifesto pledge,” said Vaughan Gething, the Welsh economy minister in an interview with the Financial Times, adding that sports and apprenticeship programmes were facing real-terms cuts as a result. Scotland’s governing Scottish National party said a reduction to the EU structural funds would hit “key projects and communities”. Scotland should not receive “one penny less” than under EU membership, said Alison Thewliss, an SNP MP and Treasury spokesperson. In Northern Ireland, the loss of EU funding could amount to £65mn a year, according to official presentations to a Stormont budget committee hearing this month, which also estimated losses of up to 6,000 jobs and more than £500mn in investment. English regions are also facing cuts, according to analysis commissioned for the Northern Powerhouse Partnership, a regional economic lobby group, which found that funding in areas such as Teesside and Leeds could fall by up to 50 per cent.

Henri Murison, director of the partnership, said the figures exposed “the gap between rhetoric and reality”, accusing the government of “broken promises” on retaining regional investment post-Brexit. “Many of the places that stand to lose out the most under the current funding formula are the ones most in need of serious investment.” The Shared Prosperity Fund is set to launch in April, with the government committing £400mn this year, rising to £700mn in 2023-24 and finally to £1.5bn in the final year of the spending review in 2024-25. These funds will replace EU structural funds, which were agreed on a seven-year cycle and totalled £10.5bn for 2014-2020, the last period for which the UK was a member of the EU.

Typically, funds agreed for development projects falling in the latter parts of a seven-year cycle would continue to be disbursed for up to three years after the funding cycle ends, meaning EU regional funds are still being paid out in the UK up until at least 2023. Gething raised concerns last October with Michael Gove, the UK minister for levelling up, that the government in Westminster was double counting, or “netting off”, payments from the past EU settlement in order to make good on its promise not to see a diminution in regional funds since 2020. “Instead of having fresh or new money to commit each and every year, the UK government is including spending committed under previous years in its calculation for this year’s funding,” he said.

The levelling up department confirmed that the UK government spending would not match the £1.5bn average EU payments until 2024-2025. It added that devolved administrations could also access regional finance funds via the British Business Bank. “We have been clear throughout that UK-wide funding for the UK Shared Prosperity Fund — worth over £2.6bn [over three years] — will ramp up to at least match receipts from EU structural funds, which on average reached around £1.5bn per year,” it said. However, October’s Budget documents said that the Shared Prosperity Fund “will at a minimum match the size of EU Funds in each nation and in Cornwall, each year”.
Click to expand... 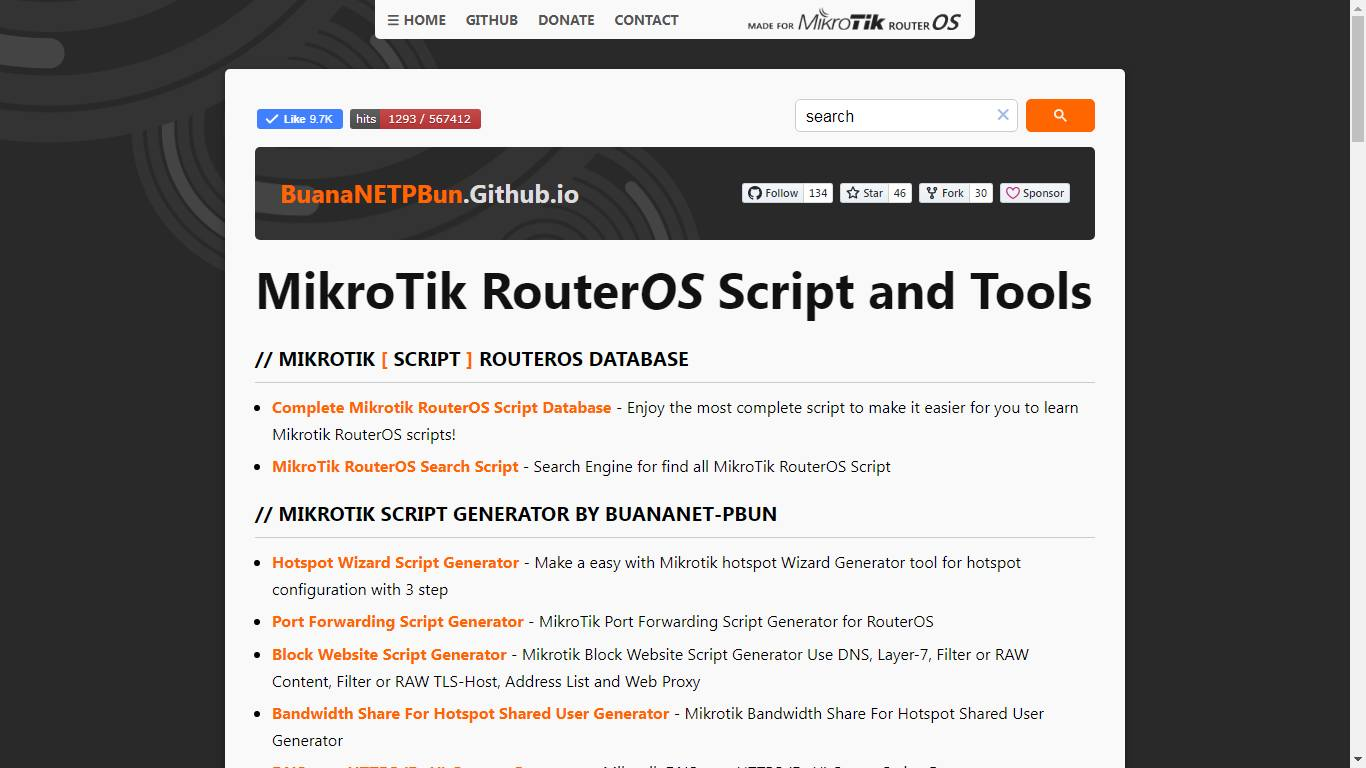 Free MikroTik RouterOS Online Tools Generator, the most complete Router tools to make it easier for you maker RouterOS Mikrotik scripts! By BuanaNETPBun.Github.io