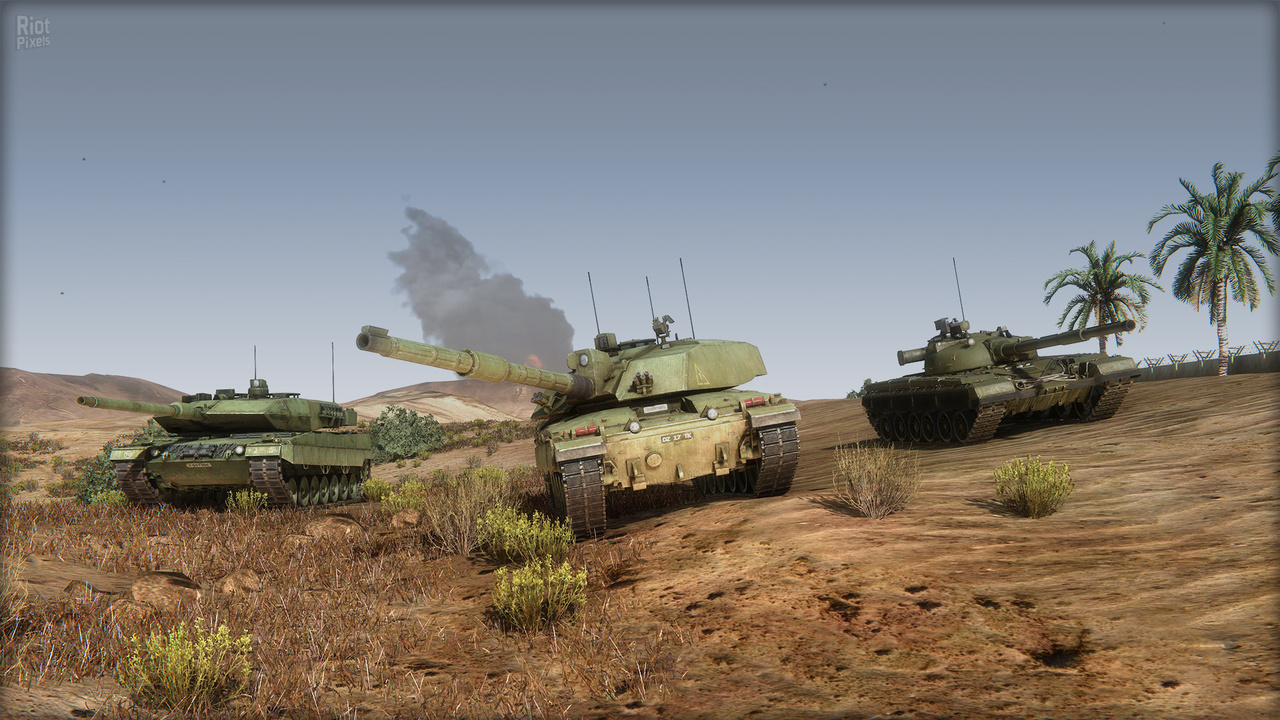 So here we go again.

You have successfully registered for the My.com beta test. We will inform you by email, when the test will start.
A My.com forum account has been created for you.
Click to expand...

We're aware of an issue currently affecting some people trying to sign up for the Armored Warfare beta where they receive an "Invalid code" error.

We're working to resolve this issue as quickly as possible so we can get everyone signed up for the beta. Thank you all for your patience and support!

Here's What We've Learned from the Previews
So in no particular order, here's the relevant info gleaned form the half dozen or so previews posted in the Preview thread:

From the Boss of Obsidian, Feargus Urquhart

""And the player's going to have to choose how they want to play, and how they want to improve their vehicles. Ideally, the players that are jumping into these tanks, and different types of anti-tank vehicles, they're going to feel a sense of ownership.""

You start with a "fresh vehicle" and add "different upgrades and customization parts".

Co-op 4 player V AI PVE mode where you compete with the other human players for "points and the like" (whatever that is). PVE will be story driven it seems.

Movement and shooting and view controls are very similar to WoT.

Spotted enemy vehicles have a red outline as per WoT.

Tanks have "larger" (ie non realistic) ammo loads - may be selectable though.

Default view is third person, moving to first person for gunnery, again like..WoT. What else could they do though.

"“We want the PvE mode to be a completely valid way of playing the game,” Obsidian designer Rich Taylor said. “It’s not like, oh, well, you play this first, and then you graduate to PvP. If you want to only play PvE, our goal is to have that be a very satisfying experience with full progression available in it.”"

Your crew will be "upgradeable" and will "influence your progress", whatever that means, and will be "characters" in their own right.

Mercenary mode, where you work for a private military contractor and unlock the vehicles they are equipped with.Not sure if this is the primary mode?

Your "base", "workshop" or "garage" will be customizable "with structures almost like an RTS" and will have "some effect" on your progression.

"In terms of progression, Obsidian assures that fans of their deep, gear-laden RPGs of past and present should have plenty to work toward."

Armored Warfare is being billed as “free to compete,” with microtransactions probably including the usual fare of XP boosts and cosmetic upgrades. Karabaich stressed the importance of keeping everyone on a level playing field within an actual match regardless of how much real cash they’ve spent on the game.""

No ponies or princesses.

That's about all I could get from these, please feel free to add anything I've missed or expand on the points above.
Click to expand...